I would like to thank the man who said something to the driver of a white Lincoln MKZ on Monday, September 30, 2019, at approximately 1:00 p.m. at Costco. I had just left the sidewalk of Costco to cross the two lane driveway to head to the parking lot near the gas pumps. I was walking several feet behind the white Lincoln MKZ when it was heading toward Legacy Park Drive. It stopped at the intersection and a white Ford Ranger turned left out of the left side and then the white Lincoln driver decided to put his car in reverse. I saw it coming at me, screamed and jumped away as much as I could but he didn't stop until a man on the sidewalk at the entrance of Costco said something. The driver put his car into park angrily, swung open his door and went at the customer on the sidewalk. The man on the sidewalk was then pointing at me and saying, "that lady right behind your car! You nearly ran her right over!" The older gentleman driver just kept getting in the customer's face, saying, "do you have a problem?!?" the customer just repeated what he said and pointing at me. I picked up my purse off the driver's car and went to my vehicle. I was shaken as there was less than a finger's width between the driver's bumper and my legs. If the man on the sidewalk had not said what he did when he did, I would be in the hospital or morgue right now, instead of just a sore elbow and bruises. Thank you to the customer!! Thank you so much!!!! I hope the driver's arrogance will diminish due to the fact that the customer stopped him from being charged with seriously injuring or killing a pedestrian. The driver owes the man a serious apology and a debt of gratitude. I was in such shock I just went to my vehicle and sat shaking. Two Costco employees came to me and were in disbelief the driver didn't run me over or seriously hurt me. Thank you again to them for their concern and I am sorry I did not thank the man who stopped the whole incident from being far worse. God put him there at the right time for me and I am extremely thankful!!! 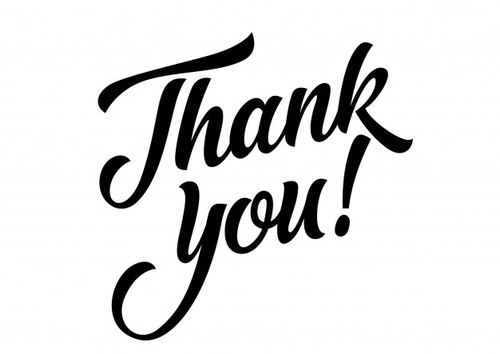