On Friday December 27th at about 8:05 a.m. I was heading to Sarnia for work. I was leaving Windsor, one of the streets I took to head out to the 401 was South Service Road. When I almost got to the end I noticed there was a car in the ditch and someone was in it. I turned around, put my hazard lights on and stop in the lane closest to the car in the ditch. Moments after I stopped, there was a jeep that pulled up on the side of the road with his hazards on. While we were working to get the car out of the ditch, some guy stopped behind my car and started honking. When there was no traffic I waved him to come around my car. Instead of asking if everything is okay or even trying to help, he decides to yell and being a jackass about my car stopped in the middle of the lane with the hazards on. So I say to you, the reason for my hazard lights was for drivers like you who would have whipped around the bend and possibly hit one of us, it's called safety. Just so you know the person in the car is okay. The older gentleman who helped push the car out is okay and I did not ruin my suit. I am so sorry that you had to wait about 15 seconds for me to wave you around my car, I hope wherever you were going was super important. 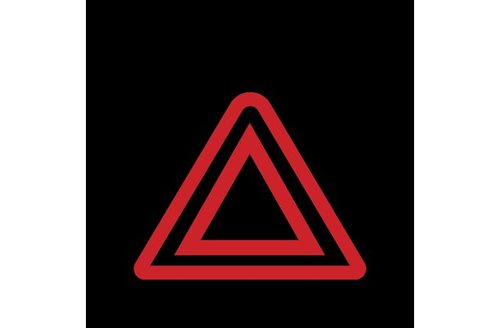